Strength As One Leadership with Major General Daniel York 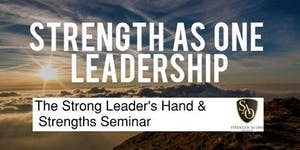 Take your leadership to the next level and join us for this High-Impact Leadership Seminar presented by Author & Founder of First Cause, retired Major General Daniel York 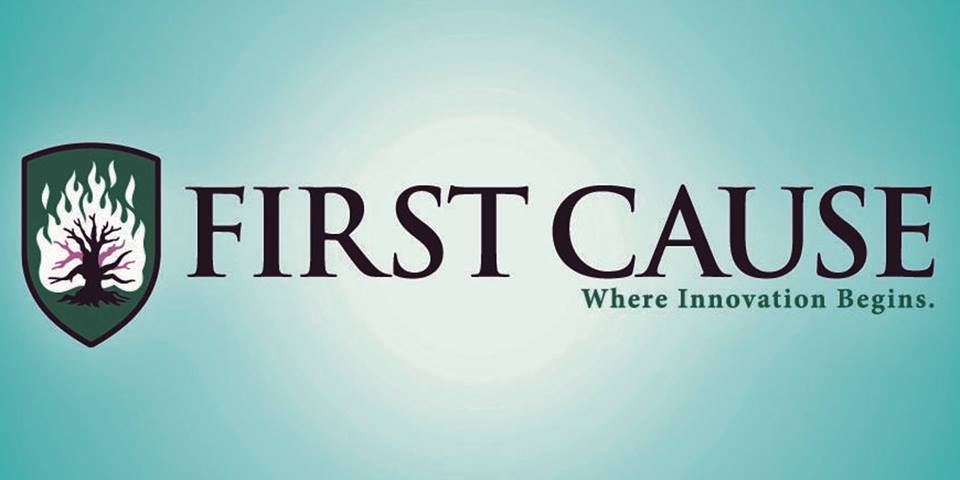 "A strong leader is someone who faithfully unites heart and mind in honorable, selfless action for the betterment of others so as to effectively accomplish their mission" - Major General Daniel York

What you will learn:

- Why is selfless action important?
- For what reasons do people chose to stop following leaders?
- How does a leader effectively inspire for action and success?

In this 1 day seminar format, you'll learn using real world stories and curriculum designed to activate inspiring leaders who want to improve their leadership skills and, thereby, make a difference in the world. 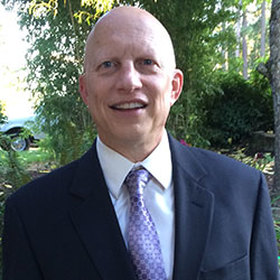 After graduating from Faith Academy High School in the Philippines, Dan was selected for admission to West Point in New York. He graduated from there with a Bachelor of Science in Engineering in 1981 and was commissioned a Second Lieutenant in the U.S. Army. He served with the 101st Airborne (Air Assault) Division and as a Company Commander deployed his unit to the Middle East. In 1986 he joined the Army Reserves where he has commanded at the company, battalion, brigade and division level attaining the rank of Major General.

Dan served on staff with The Navigators for 10 years during which time he received a Master of Divinity from Bethel Seminary (West) in San Diego, California before moving his family in 1991 to Oregon to plant and pastor Horizon Community Church. In 2000, he started the nonprofit First Cause (active in 7 countries) and has written 8 books and recorded 7 albums of original music. In 2013, he launched VetREST, a nonprofit designed to help soldiers and veterans suffering from Post Traumatic Stress (PTS).

In collaboration with the . . . 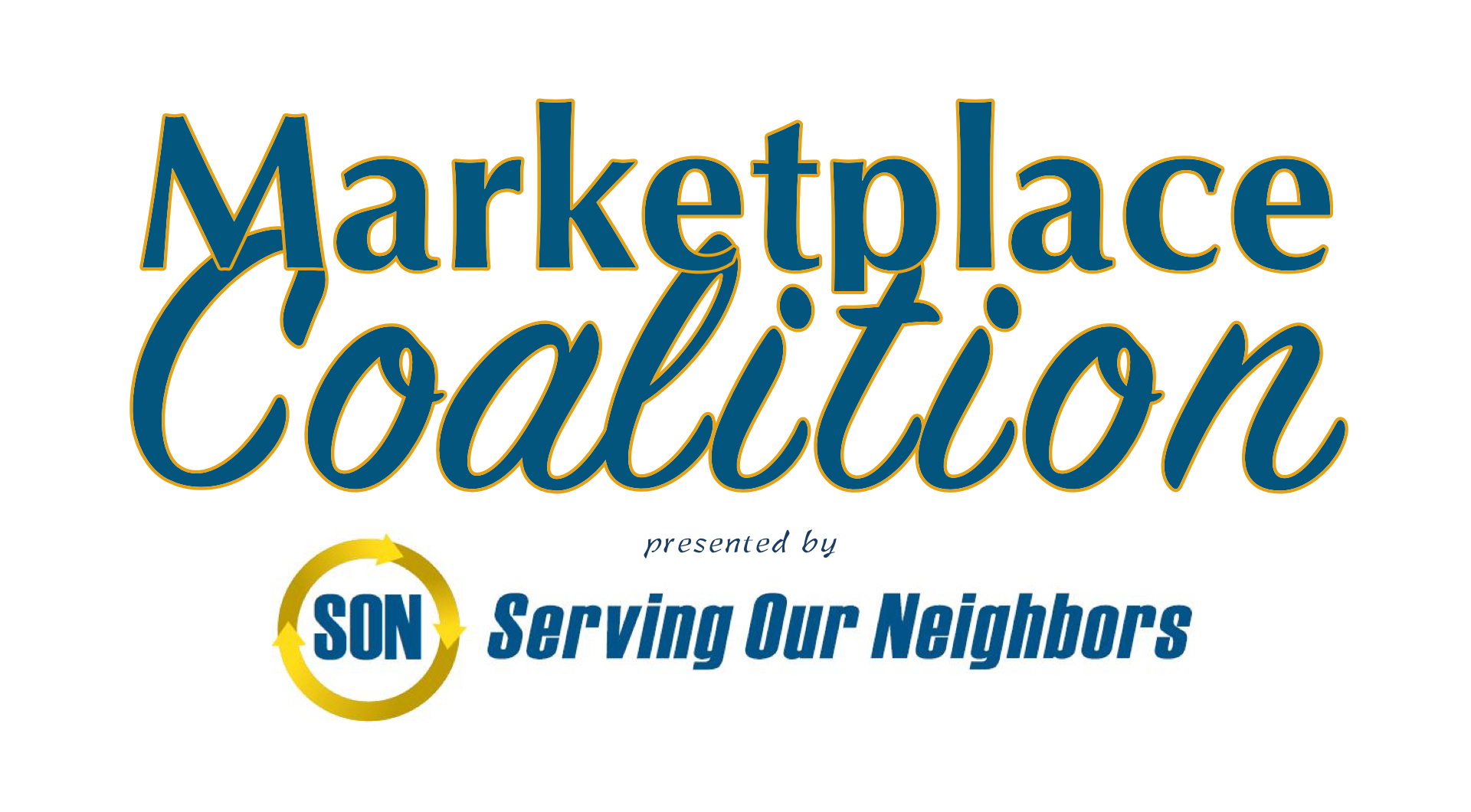